Celebrities and Sex Drug Promotions: Why Is This a Problem?

Celebrity promotions are nothing new – we see them constantly, from athletes endorsing sports equipment to singers promoting skin care brands.

Unfortunately, celebrity endorsements of medical treatments are also common, with celebrities like Rumer Willis and Suzanne Somers promoting sex drugs for women. While this type of promotion might seem similar to celebrity endorsement of other products, celebrity promotion of sex drugs is far more dangerous, as they influence women’s attitudes toward products that aren’t particularly effective and are potentially harmful. 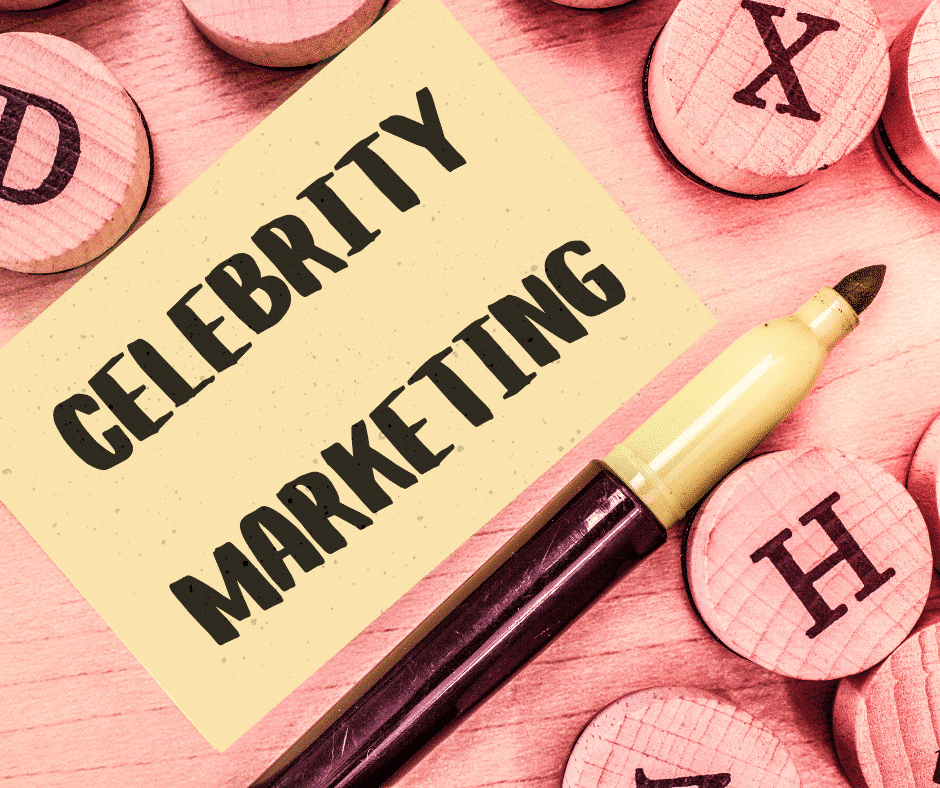 They may be celebrities, but they don’t have to be accurate.

Celebrities bringing attention to sex drugs is problematic for several reasons, the first being that it creates unrealistic expectations. Unlike ads created by drugs companies, which are supposed to stick to facts, based on evidence reviewed by the FDA, celebrities are free to say anything. For example, Suzanne Somers claims that she and her husband have sex twice a day since she started using the “sex shot”, her clever nickname for bremelanotide (brand name: Vyleesi).

The pharmaceutical company that markets bremelanotide could never get away with making such an outrageous claim, as only eight percent of participants in clinical trials felt a boost in sexual desire (defined as a change of at least one point on a scale from one to five). In one interview, Somers went even further, claiming that bremelanotide isn’t a drug, which is not only untrue, but shows a lack of understanding of how chemicals interact with the body. Celebrity claims like this will, at best, confuse the public’s understanding of these new drugs, and at worst convince women to try drugs that may do more harm than good. 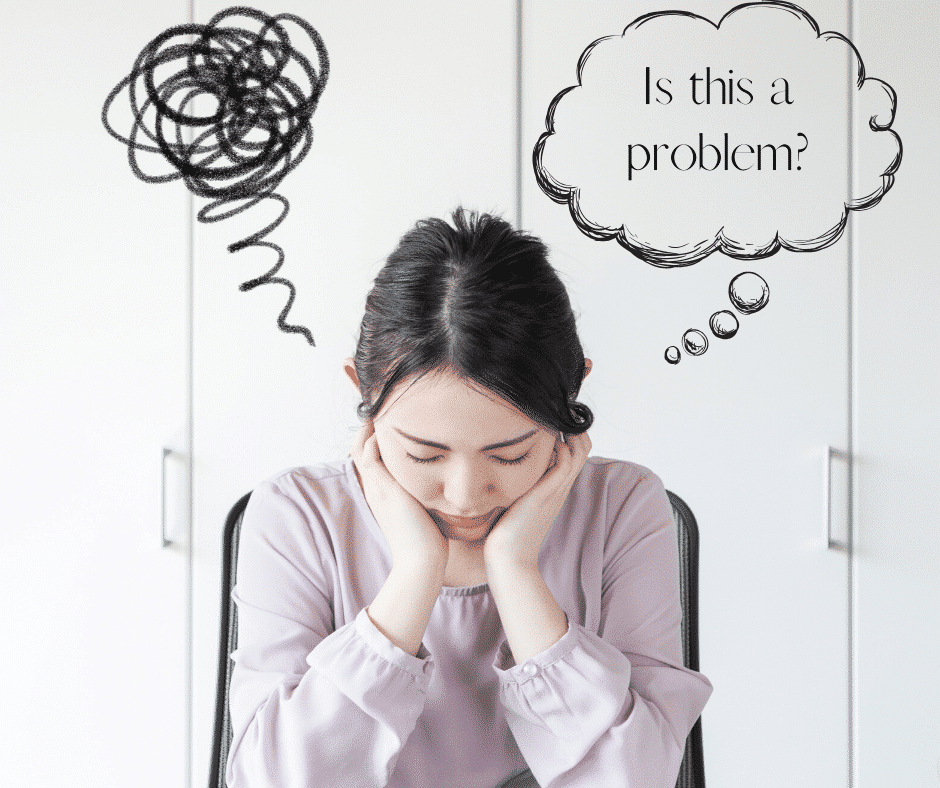 Celebrities create the impression that a drug is needed, whether or not there is a problem.

For example, Rumer Willis has been campaigning with Cindy Eckert, head of the company that markets flibanserin (brand name: Addyi) under the banner of women’s “Right to Desire.” Based on the idea that men have drugs and language to discuss their sexual dysfunction while women do not, the campaign claims that stigma prevents women from finding a “fix” for their lack of desire. In reality, “Right to Desire” is a clever use of words connoting ideas of equality and feminism while ignoring the real societal and systemic roots that can cause lack of desire in women. Willis’ participation in the “Right to Desire” campaign helps the drug company convey the misleading message that lack of desire is a serious problem, affecting millions of women. The NWHN and others who have studied this issue challenge that claim, and argue that women’s desire is complex and influenced by many factors, many of which are not medical. But, no celebrity is being paid to campaign under that banner.

It's fun to follow celebrities, but it’s safer to trust sources who aren’t being paid.

The NWHN encourages everyone to find unbiased sources of information when they are considering taking a new drug. Don’t let a celebrity guide your medical decisions – they’re being paid by manufacturers whose goal is to sell more drugs. Find sources that do not take money from pharmaceutical companies. The NWHN is proudly pharma-free and has lots of good information on sex drugs. Our bottom line: if you decide to take a female sex drug, be sure to follow the FDA guidelines to lessen the risk of serious complications. Other sources of pharma-free information on sex drugs include Pharmed Out and Worst Pills Best Pills.