As the United States nears the peak of the COVID-19 pandemic, it is natural to hope for treatments that can save lives. But when experimental drugs are promoted by a president who has consistently eschewed and misrepresented science, consumers and patients have to exercise caution.

How do we know when a drug is effective? 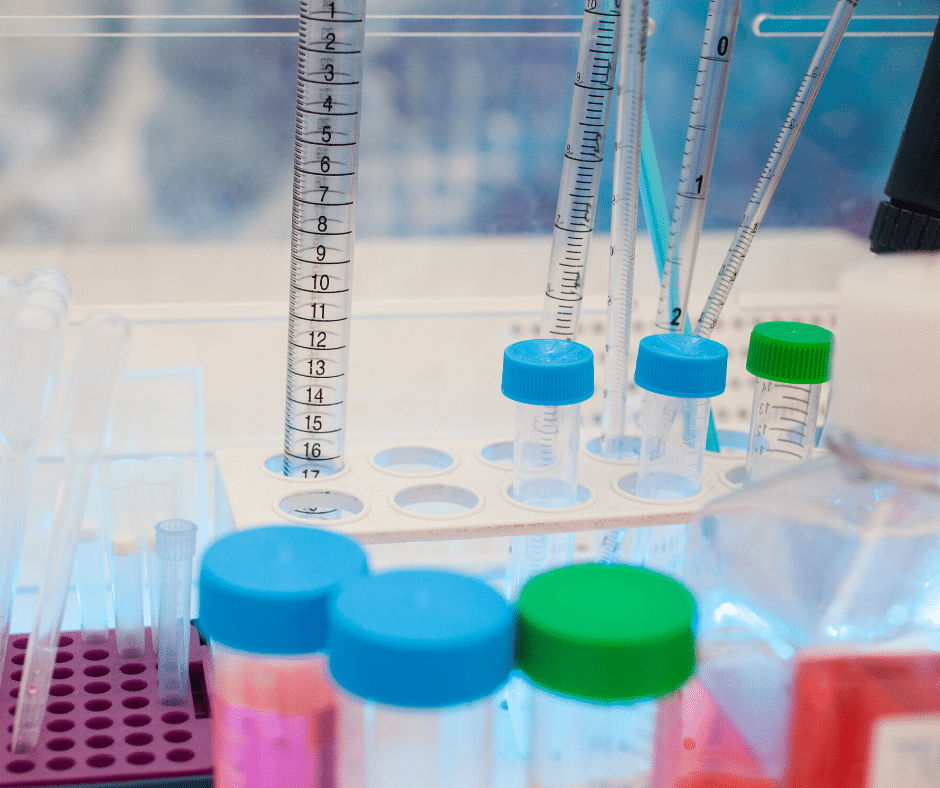 New drugs are typically not brought to market quickly, as they first must be tested in animals and laboratories to understand how the drug works and then in human volunteers, where the drug is first studied for safety and then for effectiveness. Drug safety studies typically involve just a few dozen people.  Effectiveness studies are much larger and range in size from a few hundred people to a few thousand depending on the condition. The United States Food and Drug Administration (FDA) lays out these steps in stages, including at least one pivotal trial, where volunteers are randomly assigned to receive the experimental drug or standard treatment. The FDA’s scientific and medical staff conducts an independent review of all of the evidence. The FDA also ensures that the manufacturing facility is following good quality control standards, and reviews labeling information. Typically, new drugs aren’t marketed for several months after approval.

Older drugs being considered for a new use are able to skip the animal and safety studies, and start with studies exploring effectiveness.

This process, while long, is meant to safeguard the safety and well-being of consumers and patients. By extensively testing experimental drugs, we discover how drugs affect women differently, the risks and side effects, and how new drugs might interact with other medications.

Recently, there has been a scramble to obtain hydroxychloroquine, a drug used to treat malaria and lupus. Following Donald Trump’s persistent endorsement of hydroxychloroquine, encouragement by media personalities and hopeful pronouncements by some physicians, many consumers and physicians began stockpiling the drug. Governor Cuomo has asked the federal government to help the state of New York obtain supplies of the drug for use in hospitals treating a large number of people with COVID-19.

However, the evidence that hydroxychloroquine works is limited at best. Some physicians have reported that their patients recovered after being given the drug, which is suggestive, but does not prove that the drug caused the improvement.  A study of 32 patients in France appeared to show positive results, and was mentioned frequently by Trump, but it had no comparison group, and now has been recognized to be scientifically flawed.

Only a few small randomized trials have been conducted. Those trials have not been consistently positive. The first study of 30 patients in China found no benefit of hydroxychloroquine compared to other antiviral medications. A more recent study, also done in China, which included 29 males and 33 females did find a benefit for hydroxychloroquine. Patients who received the drug got over their fever and cough more quickly than patients who were given standard treatment. 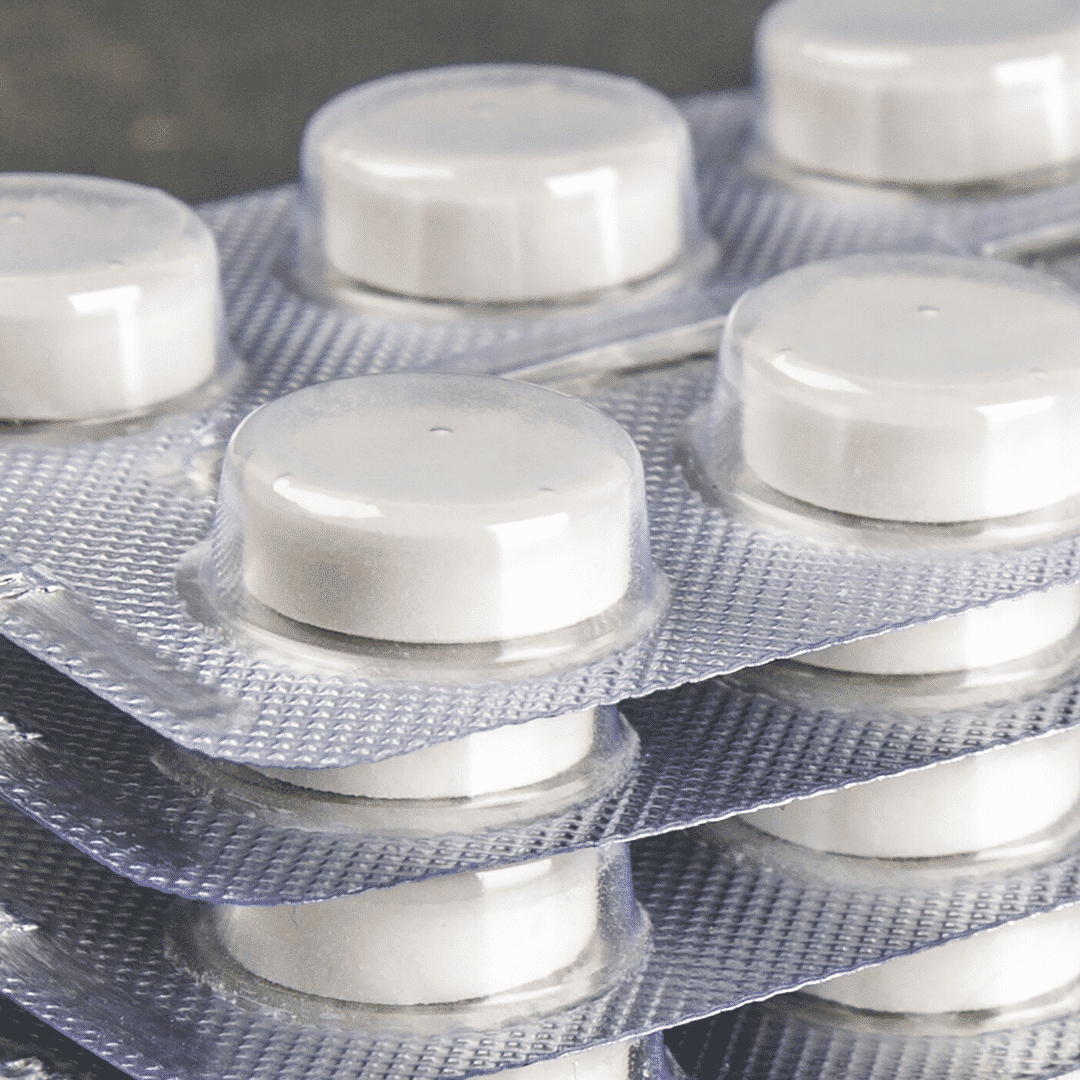 The World Health Organization (WHO) has already launched a very large randomized trial of hydroxychloroquine and three other drugs that might be effective against COVID-19.  The trial is designed to be easy for physicians and patients, and large enough to get answers quickly.  The FDA has also encouraged doctors and patients to participate in clinical trials if possible, and issued a statement approving the use of hydroxychloroquine from the national strategic stockpile only in cases where a clinical trial is not available or feasible. A large trial will enable researchers to explore how hydroxychloroquine might affect men and women differently, which is a crucial aspect of developing treatment for any disease.

Another reason for caution about using hydroxychloroquine before we know it is effective, is the drugs’ serious side effects, including dangerously low blood pressure, vision damage, and irregular heartbeat. Researchers noted that two of the 31 patients given hydroxychloroquine in the most recent trial experienced adverse reactions.

Additionally, the sudden demand for hydroxychloroquine has left many who suffer from lupus and other autoimmune diseases dealing with a shortage of a medicine that has saved lives for years. Hoarding hydroxychloroquine in hopes of a COVID-19 fix only puts more people at risk, jeopardizing the health of people for whom the drug is a proven treatment.

What does this mean for COVID-19 treatments?

As the United States nears the peak of the COVID-19 pandemic, it is natural to hope for treatments that can save lives. But when experimental drugs are promoted by a president who has consistently eschewed and misrepresented science, consumers and patients have to exercise caution.

The NWHN supports the evaluation of hydroxychloroquine and other promising drugs as quickly as possible, but in controlled studies designed to get reliable results about effectiveness and safety. Until there is solid, scientifically sound evidence that any drug is successful against COVID-19, we should not rush to try experimental drugs, especially when it puts more vulnerable populations at risk. Instead, we must encourage public officials to act on the science we know does work: social distancing, widespread testing, and researching  safer, better medicines to fight against the pandemic.