Raising Women’s Voices (RWV) for the Health Care We Need

Before the election, Executive Director Cindy Pearson presented RWV’s Medicaid waivers research brief (www.tinyurl.com/RWVresearch) and community organizing Toolkit (www.tinyurl.com/RWVtoolkit) at the American Public Health Association (APHA) conference in Denver. Now, in the face of a hostile Congress and incoming administration, the need to bolster public support for this critical health care coverage is more urgent than ever.

In December, we held our annual convening of RWV’s Regional Coordinators from across the country to take stock of our progress and challenges. The convening grappled with the election results and gave us a chance to compare experiences, discuss proactive policies we can pursue at the state level, and learn how we can use women’s voices and lived experiences to push back against efforts to take coverage away from millions of Americans.

In November, we wrote about our partnership with reproductive justice leader SisterSong in crafting a statement of principles to guide providers, funders, advocates, and public health officials in the provision of long-acting reversible contraceptives (LARCs). We strongly support the development of, and access to, the full range of safe and effective contraception, but we’re also deeply concerned about LARC coercion, which threatens individual women’s ability to decide what methods are best for their unique circumstances.

With SisterSong, we have been hosting webinars for advocates and providers; working with the press to highlight the problem of coercion; and speaking to groups around the country, including at a panel on LARCs at APHA. Our Statement of Principles has been endorsed by more than 100 organizations (and counting), as well as by individual academics, providers, funders, advocates, and citizens. Co-signers include national organizations such as NARAL Pro-Choice America, the National Organization for Women (NOW), and the American Civil Liberties Union (ACLU); providers large and small, including the Planned Parenthood Federation of America; leaders in the reproductive justice movement, such as Young Women United, SPARK Reproductive Justice NOW!, and Advocates for Youth; and many more. To see the most current list of organizational and individual supporters, or to add your name, visit: www.tinyurl.com/LARCprinciples.

In the fall, we began rolling out a series of ads depicting what direct-to-consumer marketing for Addyi (flibanserin), the drug to treat “female sexual dysfunction,” would look like if its maker was honest about its minimal benefits and serious risks. And, we weighed in when the Food and Drug Administration (FDA) issued draft guidance for drug makers who might be planning new drugs to treat low sexual interest in women. Our comments offered support for the guidance, but frustration at its delay in coming now, after Addyi’s approval. As Executive Director Cindy Pearson noted in STAT News: “The agency is telling other companies to do things that [Addyi’s maker] didn’t do.” 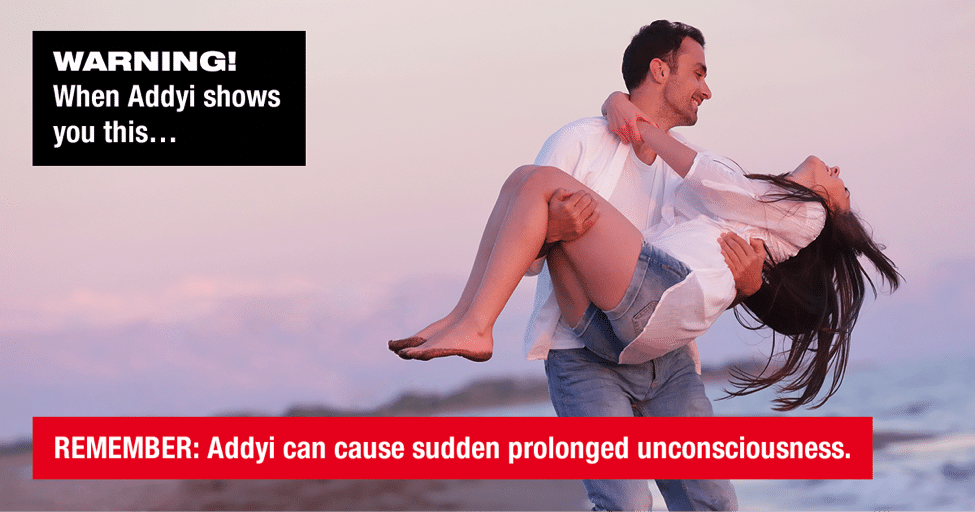 We also weighed in with the FDA on the need to consider “real world evidence” when making decisions about medical devices, and highlighted the problems reported by thousands of women with Essure, a form of permanent birth control inserted into a woman’s fallopian tubes through a procedure that does not require surgery. (See: “Essure & Challenges in Contraceptive Choice” in the March/April 2016 Newsletter.) We urged the FDA to take seriously real world reports of long-lasting serious conditions (such as chronic pain and autoimmune disorders) so as to not leave women and their clinicians in the dark regarding long-term safety and efficacy.

And finally, Policy Advocacy Director Sarah Christopherson and Manager Christina Cherel testified at the FDA, opposing plans to allow drug and device makers to promote their products for off-label uses. Manufacturers are pushing for the opportunity to market their products for uses that may have never been subjected to scrutiny through clinical trials. Their efforts are couched in the language of the First Amendment, but should be viewed as part of a broader effort across industries to undermine the consumer protections provided by regulators like the FDA. As we cautioned the FDA, allowing drug and device sponsors to sidestep the agency’s safety and efficacy review process undermines the integrity of the FDA’s regulatory role, and particularly harms the groups—such as women, people of color, the elderly, and more—who are already most vulnerable to being excluded from clinical trials.