Pass on the Pink Pill – Or Pass Out!

The NWHN is warning all women about the health risks of the new "pink pill" – known as flibanserin and branded as Addyi – alleged to boost female libido.

In 2015, the FDA buckled to pressure from a savvy astroturf campaign and approved the female libido drug flibanserin (brand name: Addyi). In response, the National Women’s Health Network launched the “Pass on the Pink Pill – Or Pass Out” campaign to warn women of the marginal benefits and serious side effects of the “pink pill”—complications like dangerously low blood pressure, dizziness, and even sudden loss of consciousness.

The NWHN has issued a report card, “Addyi One Year Later: What’s the Score?” The report grades the manufacturer, Valeant Pharmaceuticals, upon careful review of their performance. After one year, we’ve seen a lot of broken promises, studies that were never conducted, and faulty training practices.

Rather than rely on drug company marketing, NWHN recommends that women educate themselves and pass on the pink pill.

Want to know how this bogus drug got on the market?

Get more information about the faulty clinical trials on Addyi. 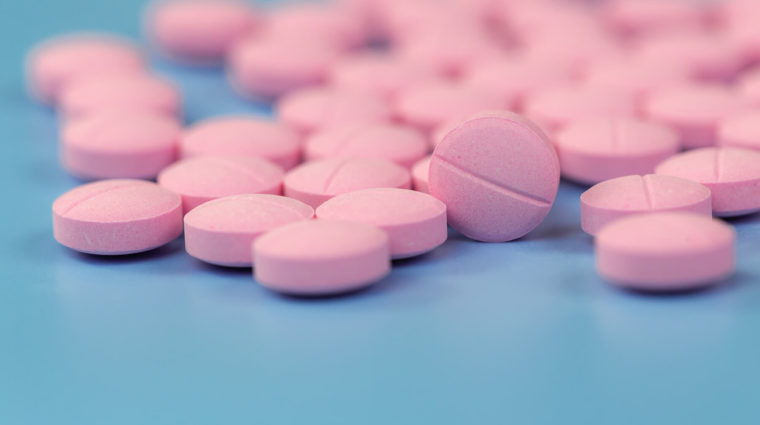 Flibanserin: The FDA’s Approval Is Bad Science and a Bad Precedent

Comments Off on Flibanserin: The FDA’s Approval Is Bad Science and a Bad Precedent

Comments Off on Will Testosterone Therapy Improve My Sex Life?

Celebrities and Sex Drug Promotions: Why Is This a Problem?

Comments Off on Celebrities and Sex Drug Promotions: Why Is This a Problem?

The NWHN’s Statement on the FDA’s Approval of Vyleesi

Comments Off on Sex Drugs for Women: Myths and Marketing Messages

You Can Count on Us

Comments Off on You Can Count on Us