At a luncheon for anti-abortion organizations in Nashville last month, Mike Pence declared that legal abortion would end “in our time.” This shouldn’t come as a surprise since the Trump administration has been working hard to dismantle access to reproductive health care for millions of people. But Pence’s comments have spurred a lot of talk about what this means for safe abortion access.

Pence thinks that we will be “the generation that restores life in America,” but the only thing that outlawing abortion would restore is dangerous circumstances, decreased access, and serious consequences for people seeking to terminate their pregnancies. Abortion is as old as human reproduction itself. Far from “restoring life,” the data is clear that imposing legal restrictions on people’s access to safe and affordable medical care leads to more deaths.

Prior to Roe v. Wade in 1973, 17 percent of maternal deaths were due to illegal abortion, and even legal abortions were riskier than they are now, in part because restrictions on legal abortion care hampered the ability of physicians to acquire the necessary education and skills. Today, less than 0.05 percent of women undergoing legal abortions in the first trimester face serious complications. In contrast, the risk of death associated with childbirth is roughly 14 times higher than that of legal abortion.

Even in light of these improvements, though, we definitely have a long way to go to ensure safe, accessible abortion care for all those who seek it. Ongoing legal restrictions like the Hyde Amendment—which prohibits federal funds from covering abortion care, except in rare circumstances—still create barriers for people enrolled in federal public health insurance like Medicaid, TRICARE for military personnel, or Indian Health Service programs. Hyde restrictions create especially big obstacles for low-income people who can’t afford to pay for abortion care out of pocket or to travel to far-away clinics.

Meanwhile, medically unnecessary restrictions on safe and effective FDA-approved medication abortion pills, state laws requiring waiting periods and unnecessary exams, and needless restrictions on clinics and doctors have created numerous hurdles. None of these restrictions “restore life” or improve pregnant people’s health outcomes. Rather, they force people to delay abortion until later in pregnancy when the risks and expense are greater, or drive them back to the unsafe methods that led to such high rates of maternal mortality in the pre-Roe era. Removing these legal restrictions would do a lot more for restoring life than Pence’s ambition.

This is true whether abortions are taking place in licensed health care facilities under the direction of a clinician or at home through safe, self-managed abortion. Medically unnecessary legal restrictions push people away from safe and effective options and toward more dangerous ones. In the Trump era—when our news feeds are congested with bad proposals and one controversial opinion after another from unqualified officials—it’s particularly important to understand not only the consequences of Pence’s proposal, but also the nuances in abortion care itself. 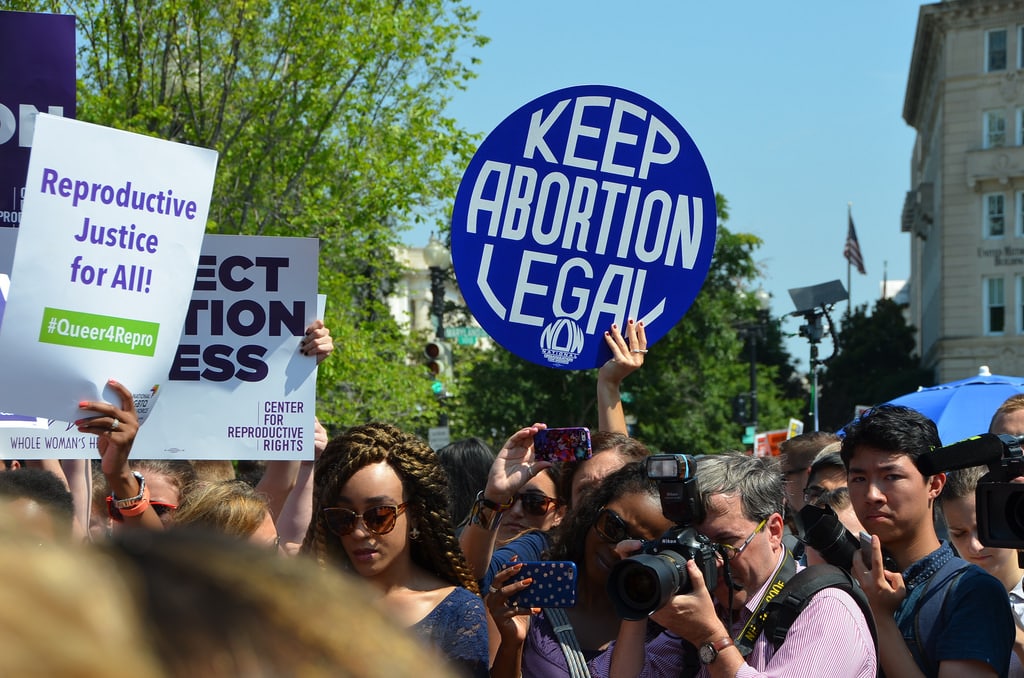 When fighting back against legal restrictions and highlighting the very real dangers of unsafe methods, we have to be careful that we don’t conflate “taking extreme measures”—e.g. coat hanger iconography—with all forms of self-managed abortion. When fighting for legal protections, it’s critical that we raise the alarm about eliminating safe, legal options without promoting the stigma around self-managed abortion, which some people choose for a variety of reasons, including privacy and convenience. A self-managed medication abortion induced by FDA-approved mifepristone and misoprostol pills is up to 99% effective and serious complications are rare. (Note that medication abortion, which terminates an existing pregnancy, is not the same as emergency contraception, which prevents pregnancy in the first place).

As NWHN has stated before, medication abortion without the involvement of a provider doesn’t always mean that the system has failed, but rather it is one option of many that pregnant people ought to be able to choose for themselves. That’s why we are fighting to eliminate restrictions on both access to clinic care and to self-managed care, pushing back against TRAP laws that force clinics to close and REMS restrictions that prevent abortion pills from being purchased at your local pharmacy.

In a time when we define ourselves as pro-choice, we should be celebrating the number of choices themselves, and providing the most accurate information about them that we can, given our opponents. Our allies at SisterSong define reproductive justice as “the human right to maintain personal bodily autonomy, have children, not have children, and parent the children we have in safe and sustainable communities.” Using a framework that considers the intersection of public health, human rights, empowerment, and access allows us to face politically motivated barriers with knowledge, evidence, and experience.

There are so many anxieties, rumors, and loose ends that arise when anti-abortion politicians, particularly those in positions of high power, flippantly speak out against the health care access of millions. Couple that with centuries of horror stories about botched abortion experiences, and there are surely many misconceptions. But knowing what resources are safe and available can be a much more powerful tool than we think, especially since people like Mike Pence base their statements on bias instead of science.

We cannot let Pence’s dated opinions and ridiculous proposals restrict and endanger the lives of those seeking reproductive healthcare. Fighting the lies and bias with real information, empowerment through resources, and emphasizing how abortion access has contributed to the country’s health will help us restore life in a much more constructive way than Mike Pence could ever construct.