The census produces health data and informs surveys that are important to the health sector, such as detailed population demographics, social determinants of health, and the number of hospitals. The data collected from the census also help determine federal funding for health care programs each year. 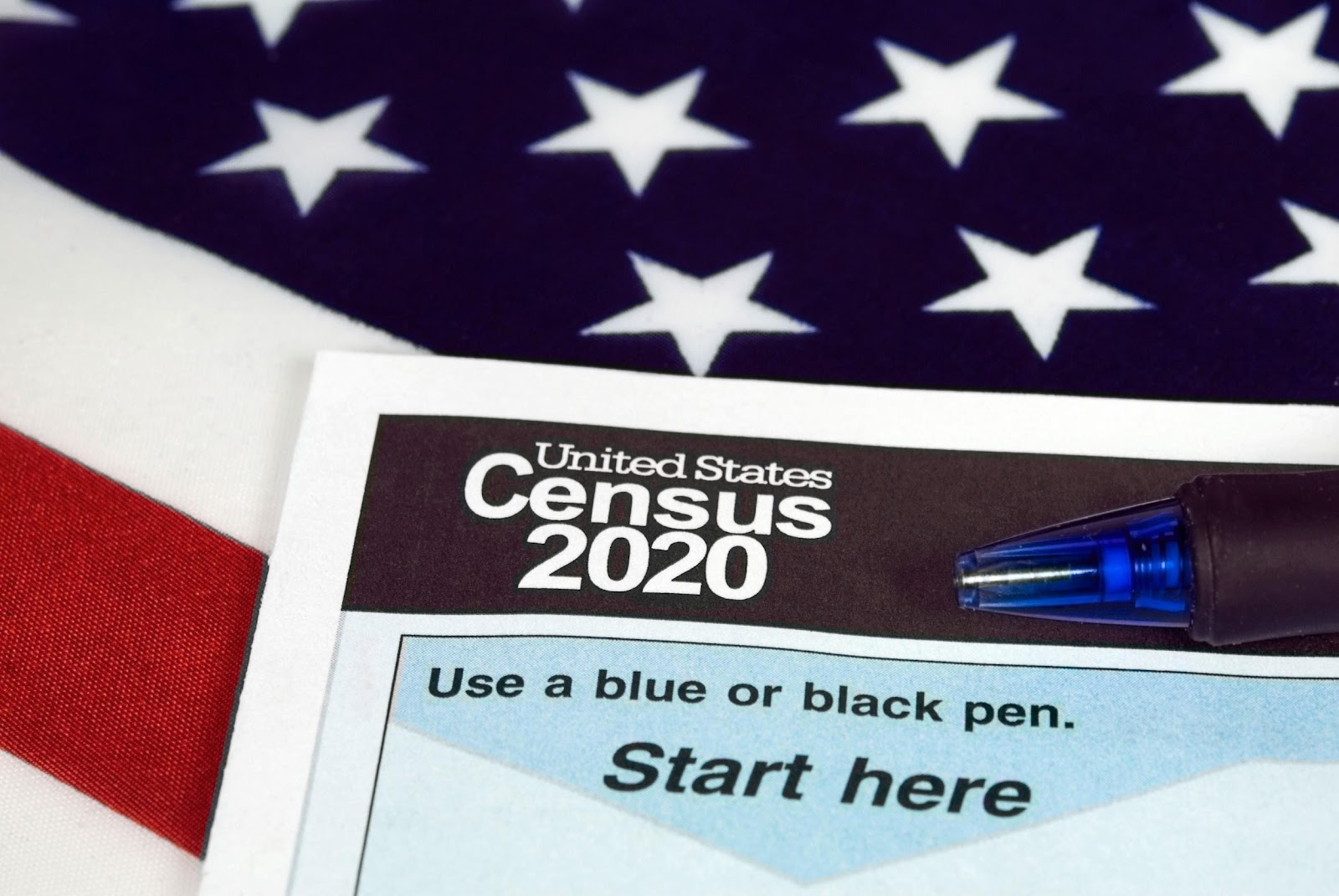 Every ten years the United States Census Bureau conducts a “decennial census” with the goal of counting every person in the country and where they live. The census also looks to gather information on people’s ages, income, and race/ethnicity.

The census is legally required to be filled out by everyone who is currently living within the U.S., regardless of immigration status. Most people are familiar with the role that the census plays in shaping federal and state legislative districts. But census data also play a vital role in helping the federal government determine where and how to distribute $600 billion per year across the country. The money funds infrastructure and roads, schools, health care, and more.

The census, along with the American Community Survey, produce health data and inform surveys that are important to the health sector, such as detailed population demographics, social determinants of health, and the number of hospitals. The data collected from the census also help determine federal funding for health care programs each year. Some of the largest programs that receive funding from this data include Medicaid; the Children’s Health Insurance Program (CHIP); the Supplemental Nutrition Program for Women, Infants, and Children (WIC); and reproductive health programs like Title X (see more on Title X on our website).

However, there are some communities that are considered to be “hard to count.” These communities are those who have been disproportionately missed or traditionally difficult for the Census Bureau to count accurately and includes vulnerable communities of color, those who are lower income, undocumented immigrants, the homeless community, and the LGBTQ community (just to name a few).

These “hard to count” (HTC) communities have various reasons for not filling out the census, ranging from distrust in the government to limited English fluency, impacting their ability to understand the form. According to Census Counts 2020, the Supreme Court has decided to not include a citizenship question on the 2020 census and respondents will NOT be asked to identify the citizenship status of people in their household. But there is concern that confusion generated by the public controversy could still discourage certain people from participating,  further contributing to the undercounting of HTC communities. Whatever the case may be, it is essential that HTC communities are accurately counted because an inaccurate measure of the population could deprive key public and private sectors vital resources needed to meet community needs, especially for the HTC communities.

How the Census Impacts Medicaid and Other Federal Health Programs

Full funding for Medicaid is critical to the health of millions of low-income women. Women live in poverty at higher rates than men do and are much less likely than men to have employer provided insurance in their own names. Unsurprisingly, women are more likely than men to rely on Medicaid for coverage or to fall into the Medicaid gap in non-expansion states, and women of color are particularly vulnerable. 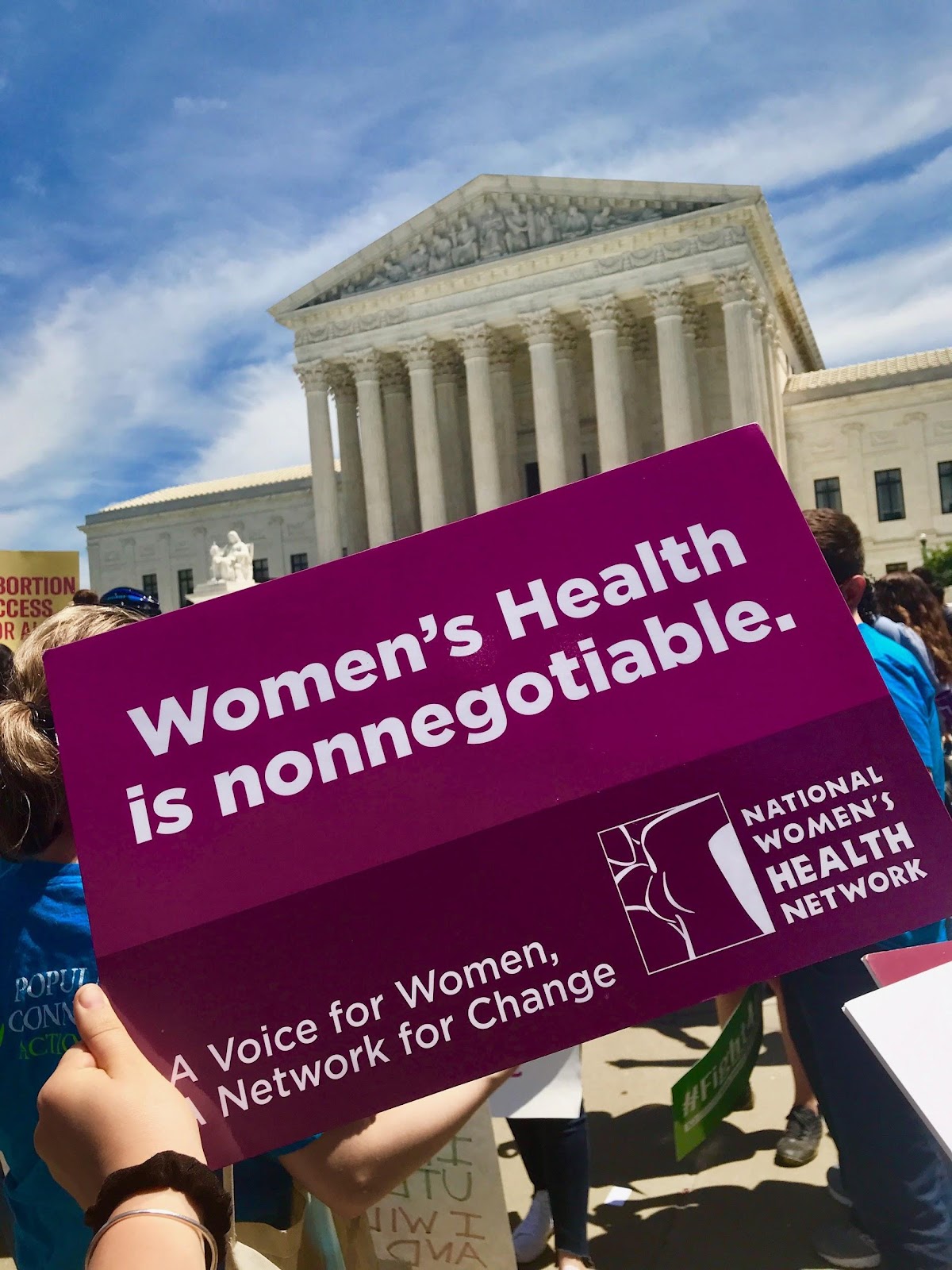 Each state’s federal Medicaid funding is closely tied to census data through the Federal Medical Assistance Percentage (FMAP), a formula designed to ensure that the federal government covers a larger share of Medicaid’s costs in states with lower incomes per person. If a state’s low-income population is undercounted, the state will end up losing millions of federal dollars and paying a bigger share of the cost. That can drive states to cut optional benefits, such as prescription drug coverage, vision and dental care, and hospice care.

But while Medicaid is one of the largest programs whose federal funding is affected by the census data, it’s not the only one. CHIP and federal programs for foster care, adoption, and child care and development all depend on the census-driven FMAP. And a host of other women’s health programs distribute their grants based on census data. Under Title X, for example, federal grants are first distributed regionally based, in part, on census data and then awarded to individual family planning service providers. Likewise, block grant funding for the Maternal & Child Health Program and for social services are distributed to states based on a formula that uses census data. In all of these cases, undercounting the population of eligible women means women’s health suffers.

This year there are some changes that have been made in the census.

In 2020, the Census Bureau is aiming to have 55% of census responses submitted electronically, whether through a computer or a mobile smartphone. The Census Bureau plans on contacting most households through the mail, providing them with a unique code that they can then use to access and submit their survey.

Populations at risk of being undercounted are also among those most likely to face tenuous and insecure access to the internet and other new technologies, making responding more burdensome and more open to danger from hackers and malware. Data quality is also at risk because vulnerable communities, especially those who are caught in the cross-hairs of current political and social tensions, may distrust the new methodologies.

To assist those households located in neighborhoods with low internet access or usage, the Census Bureau plans on including a paper form with each mailing. Including the paper form is an indispensable step to ensuring an accurate count of HTC communities; however it cannot be the only solution. It is essential to continue to talk about the 2020 census and the impact that it has on the lives of every U.S. resident. Education and conversations are key in helping HTC communities understand the importance of the census data and know what to expect so that they may feel comfortable completing the census.

Because the data collected from the census directly impact federal funding, the 2020 census is especially crucial for the future of sexual and reproductive health care programs, such as Medicaid and Title X, that have been continuously under attack by the Trump-Pence administration.

So keep in mind that Census Day 2020 is April 1st: that is the ideal date to have your census form completed!

The timeline is as follows:

March 12th - 20th — the Census Bureau will mail materials to all households with information about how to respond online (including unique household ID) and language assistance resources. The online response platform will be live at the time of the first mailing. The Bureau will also mail the paper form to the 20% of households it suspects have the lowest level of internet access.

March 16th - April 3rd  — the Census Bureau will send a reminder letter to households that have not responded.

May - July — Census workers are sent out to each household that did not return their census forms; during this time they will be encouraging people to continue to respond to the census online, through the phone, or by mailing back the paper form.

We must educate everyone on the importance of the census and the process of how to complete it! The National Women’s Health Network encourages everyone to learn more about the census and to start having conversations with your family, friends, neighbors, and coworkers (especially if you or anyone you know fall within the communities that are considered to be hard to count).

How You Can Help

Together we can ensure an accurate and fair count in 2020!

Have more questions on the census? The Census hotline can be found HERE!