Does COVID-19 Affect Women Differently Than Men? Here’s What We Know

As COVID-19 spreads around the globe, one trend is increasingly clear: the disparity in how COVID-19 affects men versus women.

Early data in Hubei, the Chinese province where the outbreak began, showed a mortality rate of 2.8 percent for men and 1.7 percent for women, despite the infection rate being evenly distributed across sexes. In South Korea, 61 percent of confirmed cases have been in women, yet men have accounted for 54 percent of the country’s deaths. And staggeringly, in Italy, the mortality rate for men is 8 percent, compared to 5 percent for women, leading men to account for over 70 percent of Italian COVID-19 deaths. Around the world, men are being hit harder by COVID-19 than women, and we have no definitive reason as to why. 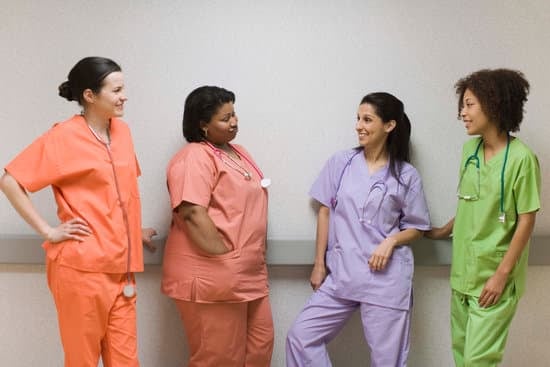 Part of what makes this pattern so striking is that more so than men, women maintain positions that put them at more risk for contracting COVID-19. Worldwide, women make up 70 percent of health care workers, and in Hubei, more than 90 percent of health care workers are women. Furthermore, the majority of nurses, who do much of the frontline work and can have increased risk of exposure, are women. Based on that data alone, it’s surprising that more women have not contracted COVID-19. The risk for women compounds when considering that women are more likely than men to serve as caregivers when a family member is sick. Additionally, with schools worldwide closing, women, who tend to take the brunt of raising children, again increase their risk of exposure to COVID-19 simply by virtue of having so much contact with their children. Still, despite all this risk, women still appear to be less severely affected by COVID-19 than men.

Unfortunately, a complete analysis is difficult because of big gaps in data. Even though World Health Organization (WHO) guidelines state that epidemic data should be sex-disaggregated — that is, divided based on sex — very few countries have actually complied with that regulation for the COVID-19 pandemic, and some of the data hasn’t been recently updated.

In the United States, for example, both federal and state governments have not disseminated data on the topic. In addition to the general lack of sex-disaggregated data, understanding the COVID-19 sex disparity is a challenge because no country is directly comparable to another. In South Korea, for example, women, and particularly young women, are overrepresented in confirmed COVID-19 cases, while in Italy, 87 percent of COVID-19 deaths have occurred in those of 70 years or older. In other words, many of the women infected in South Korea are young, while many of the men infected in Italy are older, and because we know that COVID-19 has a higher mortality rate as one ages, this skews the data. Still, this sex disparity must be investigated, especially as COVID-19 becomes more widespread in countries like Australia, with a significant population of aging women. 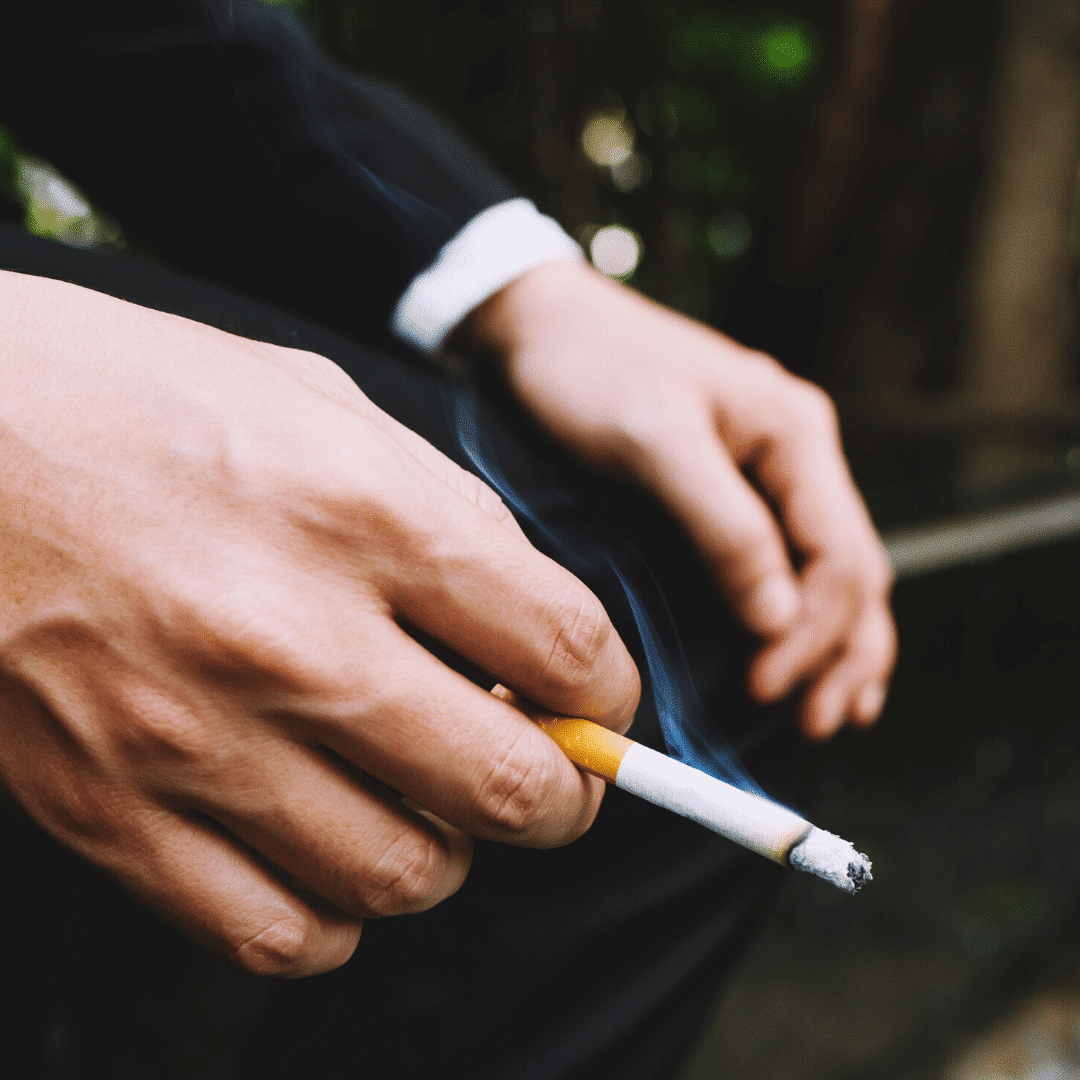 One of the first factors that we must consider is behavioral disparities between men and women. In China, for example, over half of men in the country smoke, while less than three percent of women do. While this trend is not so exaggerated in Italy, more men than women smoke there as well, and because COVID-19 is a respiratory disease that can cause pneumonia, the decreased lung function that smoking causes can heighten the severity of the illness. With men generally having less lung function than women, then, it stands to reason that COVID-19 would be more fatal for men than women. (It is worth noting that in the United States, gender disparity in smoking is much smaller: about seventeen percent for men and less than fourteen percent for women. If smoking is a main contributor to the COVID-19 sex disparity, mortality could potentially be more evenly distributed in the United States).

There is likely more than just behavior at play. In both SARS and MERS, diseases caused by other coronaviruses, the same sex-based mortality gap existed, suggesting that a disease mortality gap could be part of a larger pattern outside of the current COVID-19 pandemic. Some researchers point to the biological differences between men and women to explain this. For example, women have been shown to have stronger immune responses to vaccines than men, as well as having a longer memory immune response, suggesting that women generally have more robust immune systems. This could be because most women have two X-chromosomes, and many immune-related genes are on the X-chromosome. Additionally, some existing evidence points to estrogen playing a protective role against SARS, which could also contribute to women fending off COVID-19 more successfully than men.

Regardless of whether the COVID-19 mortality gap is due to behavioral factors, biological factors, or a combination of the two, questions surrounding this topic must be answered, and quickly. We cannot protect our vulnerable populations if we do not understand who they are, and identifying those populations is not straightforward. Does sex play a bigger role in COVID-19 than some underlying health conditions? How do uninsured women who cannot easily access health care, and in the case of American women of color, who face health care discrimination, factor into these calculations? How will the attacks and limitations on reproductive health care affect women’s response to COVID-19 when we know that the inability to have an abortion severely impacts financial, mental, and physical health? We simply don’t know. And until we do, we are all part of the vulnerable population.