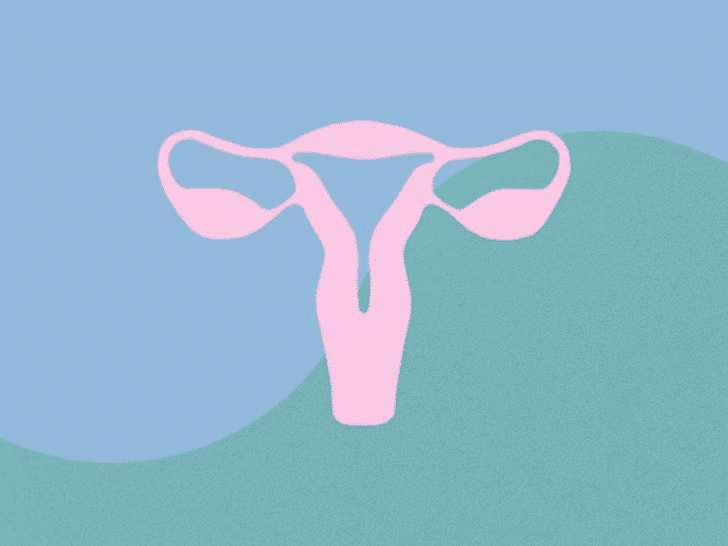 Endometriosis is a hormonal and immune system condition that can cause severe pain and infertility. During each menstrual cycle, tissue that lines the inside of the uterus builds up and sheds. This causes the normal bleeding experienced during a menstrual period. However, with endometriosis, tissue is found outside of the uterus in other areas of the body, such as the abdomen, intestines, and bladder. The tissue then develops into “growths” or “implants.” These growths respond to the hormones of the menstrual cycle and can build up and shed each cycle. This causes bleeding, which, when combined with immune system issues, can lead to the formation of scar tissue, pain, as well as other complications.

While older theories attributed the cause of endometriosis to the misplacement of endometrial cells flowing backwards out of the uterus through the fallopian tubes, modern research has found that there is no established cause for the condition. A better understanding of the disease is badly needed..

Who does endometriosis affect?

Despite having been first identified in women of reproductive age, women whose menstrual hormones were symptoms on a cyclic basis, we now know that endometriosis can affect women all ages, from postmenopausal women to young girls (as young as eight years old).  It also affects women of all races.

Historically, endometriosis is associated with stigma and patterns of misdiagnosis. The condition was not properly acknowledged as a serious medical condition for many years. Women who experienced extremely painful periods and painful sex were told that menstrual periods were always painful, that people “suffering” from the condition must have had psychological problems or unsatisfactory sex lives, and that symptoms would subside after you gave birth. All of these claims were wrong.

What do we now know?

We now know much more about treatment and causes of endometriosis. Today, there are four updated theories on the origin of this disease: Sampson’s Theory of Retrograde Menstruation, the Stem Cell Theory, the Mulleriosis and Embryonic Origin Theory, and Genetics.

Because no one cause has been fully established, there are several theories that seem to explain at least some cases of endometriosis. One theory is that endometrial cells flow backwards out of the fallopian tubes during menstruation and attach to other tissues. A similar theory attributes endometriosis to the spread of specialized (stem) cells normally found in the connective tissue of the uterus.

A third theory attributes the misplaced tissue of endometriosis to cells created early in fetal development, which begin to respond to hormonal changes happening during puberty.

Perhaps the most exciting theory, because it could provide insight into how to prevent endometriosis in the future, is apparent connection between hormone-disrupting chemicals in the environment and endometriosis. Research supported by the Endometriosis Association, a patient-led non-profit organization, has shown that environmental toxins that act like hormones in the body and disrupt the immune system, can cause endometriosis in animals.

When endometriosis finally began to gain attention in the medical community in the 1980s, most treatment recommendations were ineffective or harmful or both.  Women were advised to have children early on and then have hysterectomies as a pain management solution. In addition to being impractical, it was ineffective, as many women continued to experience pain after having their uterus removed. Physicians also  prescribed oral contraceptives hoping to both reduce painful symptoms and also treat the disease endometriosis by starving it of menstrual cycle hormones. While birth control can still be prescribed today as a method of pain management, it is no longer considered to be a treatment for the underlying condition.

The field of endometriosis has benefited from a pioneering approach championed by David Redwine, a physician who found that asking women to describe precisely where they felt pain, and when, helped him perform more successful surgery.  This technique is now known as pelvic mapping. Surgical removal of endometrial tissue outside the uterus, guided by pelvic mapping, can have high success rates and may allow pregnancy to occur in some cases. Surgery can involve laparoscopy (outpatient surgery in which the surgeon can view the inside of the abdomen through a tiny lighted tube that is inserted through one or more small abdominal incisions; also referred to as “belly-button” surgery or laparotomy (more extensive procedure, full incision, longer recovery period). More extensive surgery, removing the uterus, is sometimes done in extreme cases. Some surgeons recommend using one of the hormonal treatments described below prior to surgery.

Hormonal treatments aim to relieve pain and make the endometrial growths shrink.  Several types of hormonal drugs may be used for varying lengths of time. Oral contraceptives may be used indefinitely. Other drugs that have more extensive effects, such as drugs that interfere with gonadotropin-releasing hormones (GnRH) can only be used for relatively short periods of time, and have caused other problems for some women who’ve tried them.  GnRH agonists. You can find out more about Lupron, one such drug, here.

Since endometriosis can make conceiving difficult, a doctor may recommend fertility treatment. Such treatments range from stimulating your ovaries to make more eggs to in-vitro fertilization. Finding a treatment that is right for you depends on your personal situation and options should be discussed with your care provider.

Over-the-counter pain medications provide some relief to some women.  Recently, a dietary supplement company has started selling a topical product called ProSirona to relieve endometriosis and fibromyalgia pain. It has not been through FDA review and approval process.

Patients have the best possible experience when their pain is validated by healthcare providers. When doctors deliver skepticism towards patients that report pelvic pain, it is reminiscent of the time when endometriosis was known as a condition where women overreacted and were experiencing symptoms that were more psychological than physiological. A validating statement such as: “You have endometriosis, and your pain is real” can work wonders in terms of patients trusting their healthcare providers.

More research into causes and prevention is badly needed.

The National Women’s Health Network is committed to ensuring that all people have access to accurate, balanced information. Stay informed by signing up for our e-alerts, and by connecting with us on Facebook and Twitter. 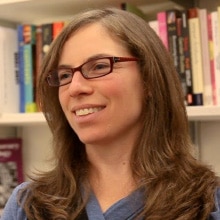 I like having ways to connect with other activists and feel like I’m part of a feminist community.