What Does Addyi Do?

According to Sprout Pharmaceuticals, the drug company that makes Addyi, the drug is believed to work on the part of the brain involved in sexual interest and desire. However, the exact mechanism of action is not fully understood.

Has Addyi Been Approved?

Although the drug is ineffective and potentially dangerous, the FDA approved it in 2015 over the objections of the NWHN and others.

What Did the FDA Know When It Approved Flibanserin?

The FDA rejected Addyi in both 2010 and 2013 because randomized clinical trials did not show that it was any better than a placebo. Those same trials raised serious safety concerns, mostly about the sedative effects of the drug.

Addyi is the first drug on the market claiming to treat a lack of sexual desire in female patients.

A new randomized trial was conducted that attempted to address both concerns. The company changed the definition of effectiveness and instructed women to take the pill at night. Using the new definition of effectiveness, the trial found that the pill increased desire in about 10% of the women who used it. In those women, increased desire resulted in about one more sexually satisfying event per month. Even with nighttime dosing, however, the new trial found that women who took Addyi were twice as likely to be involved in car accidents and other accidental injuries as those who took the placebo.

After reviewing these results, the FDA asked the sponsor to investigate whether the serious adverse events were the result of Addyi being used in conjunction with other medications. Some of the less dangerous side effects, including sleepiness, dizziness, and fatigue were reported more often in women who used hormonal contraceptives. This is because hormonal contraceptives are known to affect a certain enzyme (CYP3A4) which can increase flibanserin exposure by 40%.

Beyond hormonal contraceptives, various other medications described in the FDA medication guide could worsen adverse events such as fainting or low blood pressure when taken concurrently with Addyi. During Phase III trials, women who were already taking certain drugs, such as antiepileptic drugs, anti-anxiety drugs (benzodiazepines), antidepressants, antipsychotics, mood stabilizers, narcotics, certain vaginal lubricants, or even the herb St. John’s wort, were barred from participating.

The FDA also asked the sponsor to study the interaction between Addyi and alcohol. The clinical trials raised the possibility that accidents caused by Addyi were more common in women who drank alcohol. Despite being a drug intended only for women, the drugmaker submitted results of a study done in 23 men and only 2 women. The study found that taking Addyi while drinking alcohol caused dangerously low blood pressure and sudden loss of consciousness. As a result, the FDA added a warning that women should not drink alcohol while taking Addyi.

Gaps in the effectiveness studies were equally troubling. The drugmaker required that women be heterosexual and in a stable relationship, excluding lesbians and other women who are sexually active outside committed relationships. Of the 3,099 women in these trials, 89%, were identified as White. The FDA was not able to determine whether Addyi affects women of color differently. The participants who enrolled in the initial clinical trials of Addyi were generally very healthy women, in part due to the long list of exclusion criteria for the trials. Given that the drug was tested in a narrowly restricted group of women, the extent to which the results of these trials can be generalized to the public is unknown.

What Are the Latest Developments With Addyi? 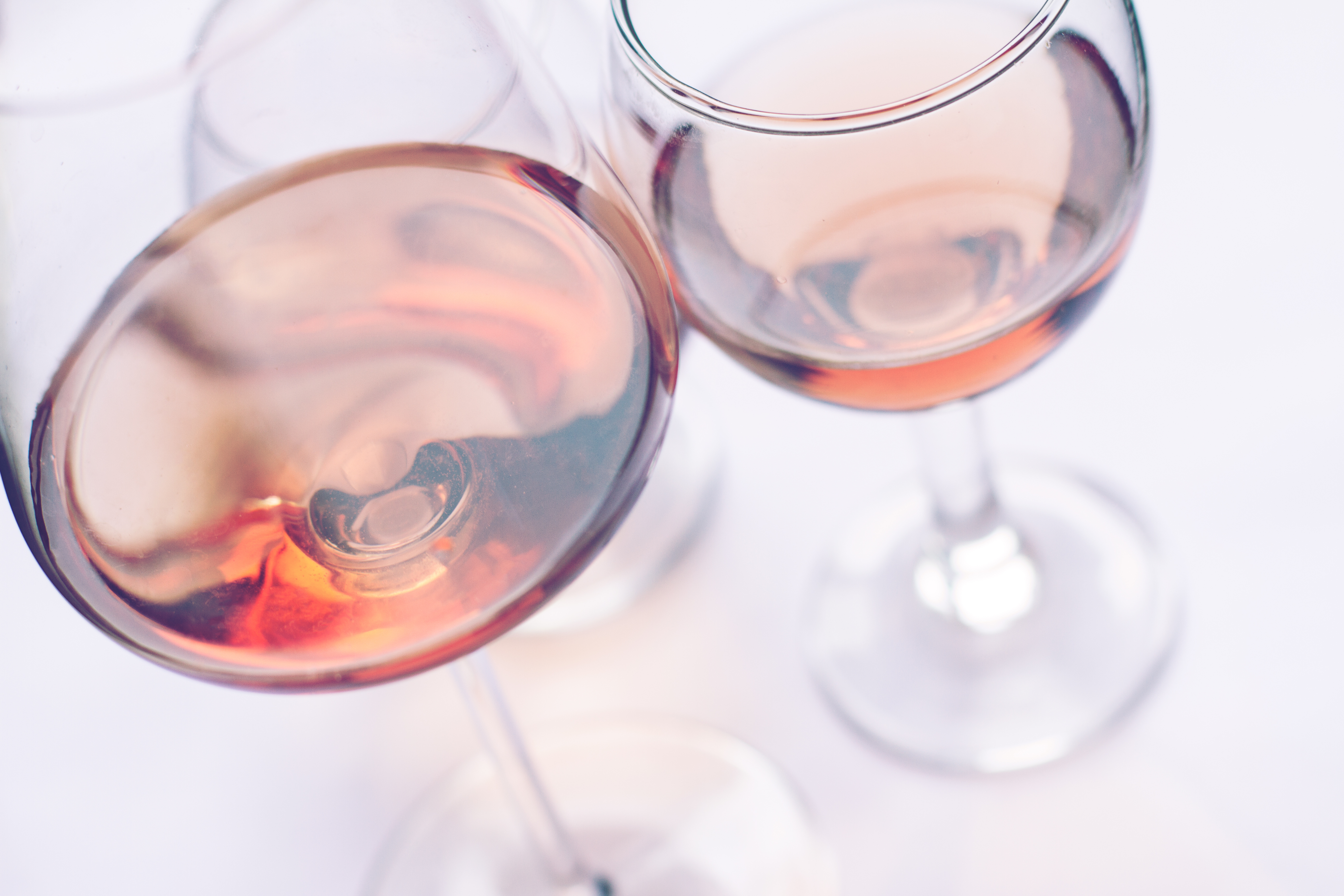 Addyi can be especially dangerous when combined with alcohol.

When the FDA approved Addyi in 2015, it mandated that the pharmaceutical company conduct three follow up studies. Each of these follow up studies was intended to better gauge the effects of alcohol on women taking Addyi. Final results from these studies were submitted to the FDA in July and August of 2018.

The studies explored the effects of varying amounts of alcohol taken in the morning with Addyi, the impact of taking Addyi after two drinks with dinner, and how women are affected when they drink alcohol at different times prior to taking a dose of Addyi. Interestingly, in at least one study, the sponsor lowered the maximum number of drinks from the previous four to three, leaving consumers without potentially important information.

According to the FDA, the conduct of these studies made it impossible to conclude that it is safe to drink alcohol at the same time as taking Addyi. In one study, researchers had participants experiencing dizziness, a sign of low blood pressure, refrain from standing for their blood pressure measurement or delayed taking their blood pressure. In another key trial, participants were instructed to lie down immediately after taking an evening dose of Addyi, and their blood pressure wasn’t measured until the following morning. As a result of the weaknesses in these studies, the FDA concluded in April 2019 that the company had not shown that it is safe to drink alcohol while taking Addyi.

The FDA allowed the company to lessen restrictions on alcohol use on their safety label, but at the same time ordered the company to keep a black box warning. The updated label says women should discontinue drinking alcohol at least two hours before taking Addyi at bedtime or else skip their evening dose, and women should also refrain from consuming alcohol until the following morning.

The NWHN believes that Sprout Pharmaceuticals has a duty to ensure that this new labeling information is visible and prominent in every place Addyi is prescribed, including third party telemedicine websites.

The NWHN still recommends that women should avoid Addyi because it is barely better than a placebo. If women do want to use Addyi, we encourage them to follow the FDA’s advice and not drink alcohol at least two hours beforehand and eight to ten hours afterwards.

Consumer Alert — Pass on the Pink Pill or Pass Out

Comments Off on Addyi Update

Pass on the Pink Pill – Or Pass Out!

Comments Off on Pass on the Pink Pill – Or Pass Out!

Flibanserin Update: Health and Safety Concerns Continue to Be Profound

Comments Off on Flibanserin Update: Health and Safety Concerns Continue to Be Profound

How Can I Get an Addyi Prescription if My Insurance Does Not Cover It?

Comments Off on How Can I Get an Addyi Prescription if My Insurance Does Not Cover It?

Comments Off on Flibanserin Approved… Women’s Health and Safety Ignored!