The FDA tried to ignore you, so we took your names to the FDA!

On September 28 — the 20th anniversary of FDA’s approval of the abortion pill — we held a socially distanced protest in front of FDA headquarters and delivered the names of all 12,000+ of our petition signers.

Since the NWHN’s founding 45 years ago, we have worked with Republican-appointed FDA commissioners and Democratic ones — but we’ve never before seen a commissioner who was so afraid of an issue that he or she wouldn’t even respond to us at all.

In April 2020, we led a letter, signed by more than 80 organizations, calling on the FDA to lift politically motivated, medically unnecessary restrictions on the abortion pill and requested a meeting with the commissioner and/or his staff. Over the course of several months, we were joined in the fight to remove these restrictions by 21 state attorneys general, key U.S. senators (including the top Democrat on the Senate Health Committee), 109 U.S. House members who signed onto a letter we drafted, and over 12,000 people who signed our FDA petition. The FDA’s response each time: total silence.

With lives on the line, we weren’t going to let the FDA ignore us. On September 28 — the 20th anniversary of FDA’s approval of the abortion pill — we held a socially distanced protest in front of FDA headquarters and delivered the names of all 12,000+ of our petition signers. We certainly got their attention! We attracted a crowd of FDA security personnel, including the head FDA’s head of security, who ultimately accepted our petition. Now we’re working to ensure that the Biden-Harris administration follows the science, permanently lifts restrictions on access, and ensures that the abortion pill is available to everyone who needs it.

Learn more about our campaign HERE. 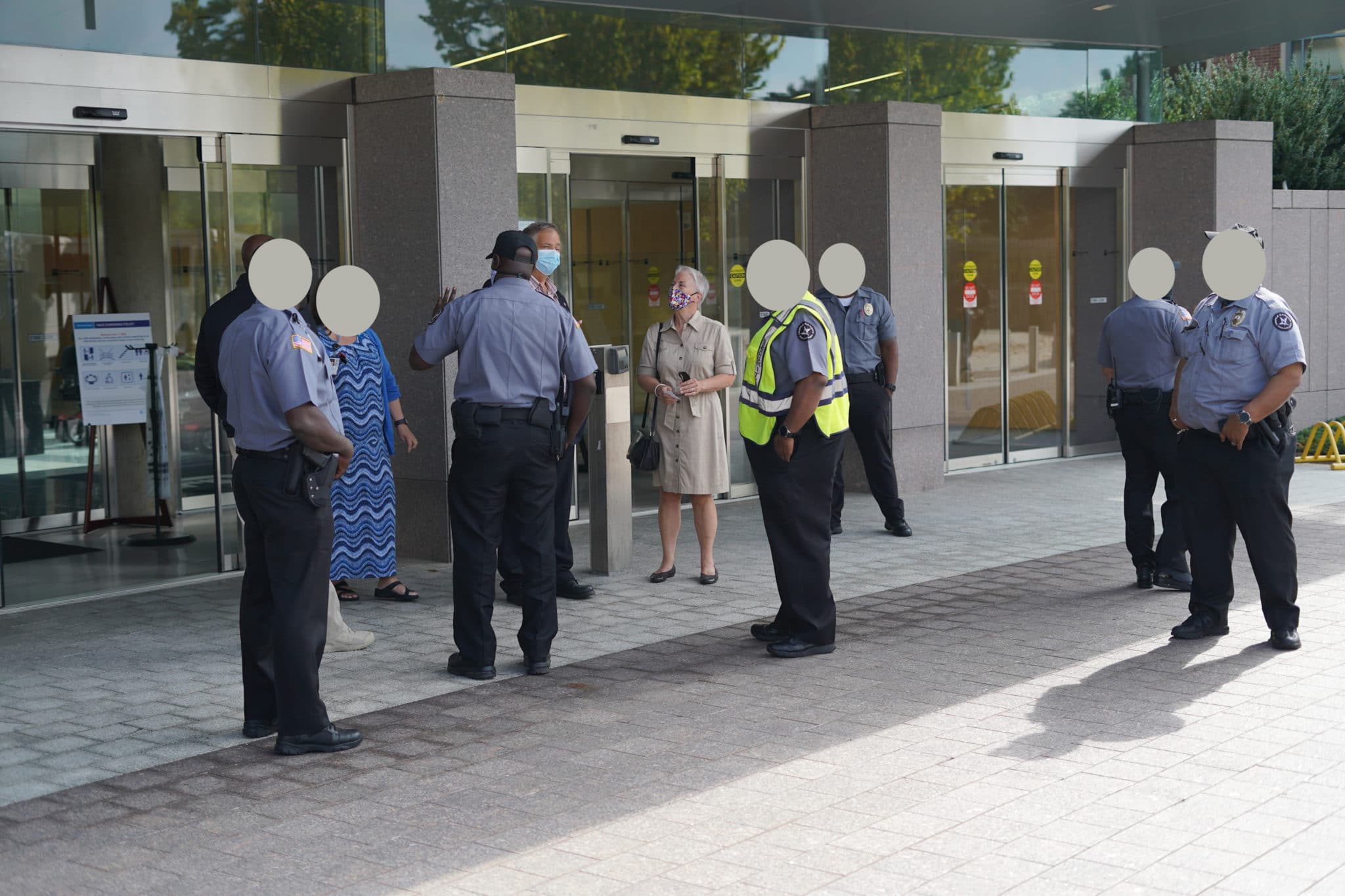 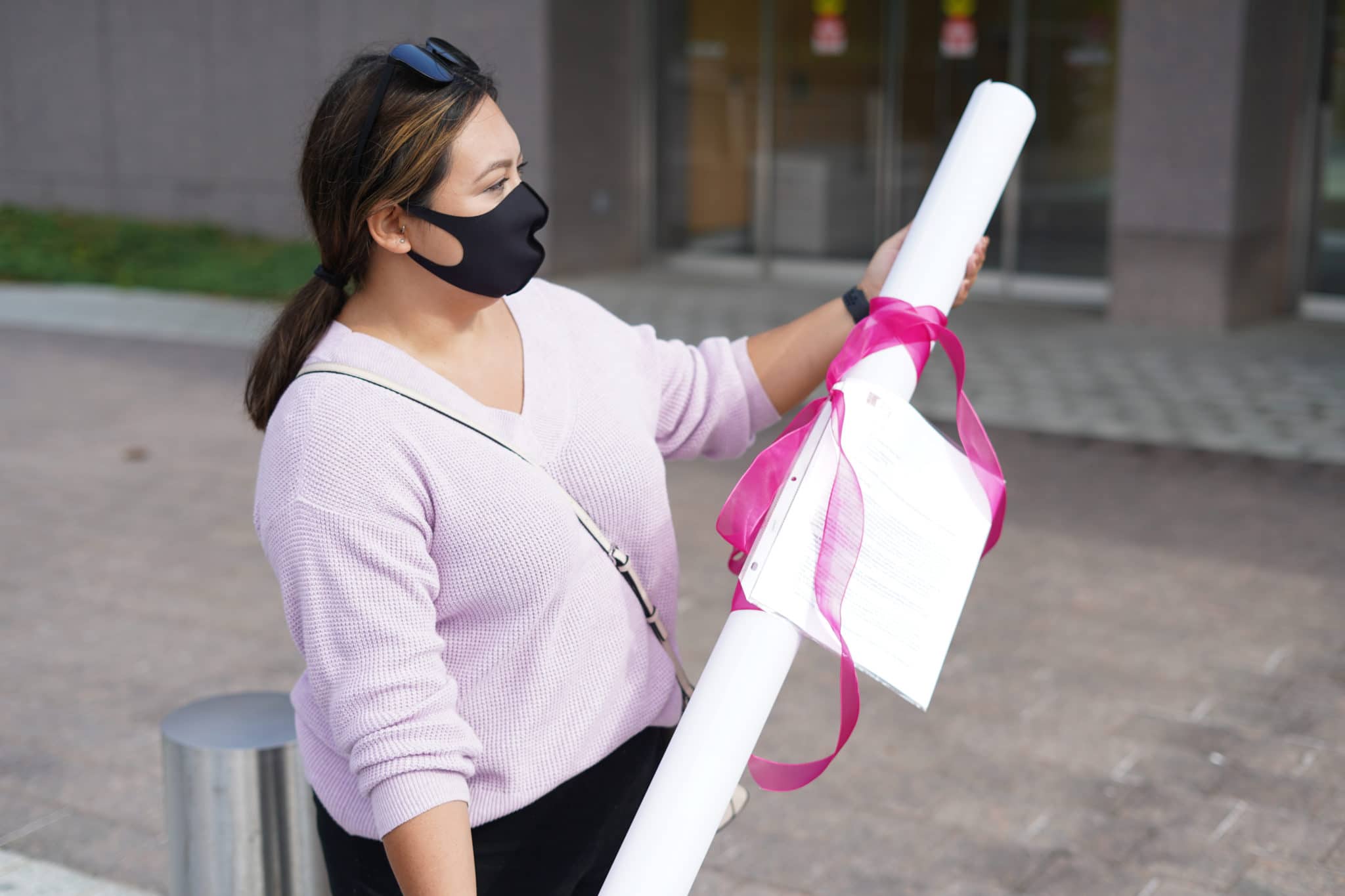